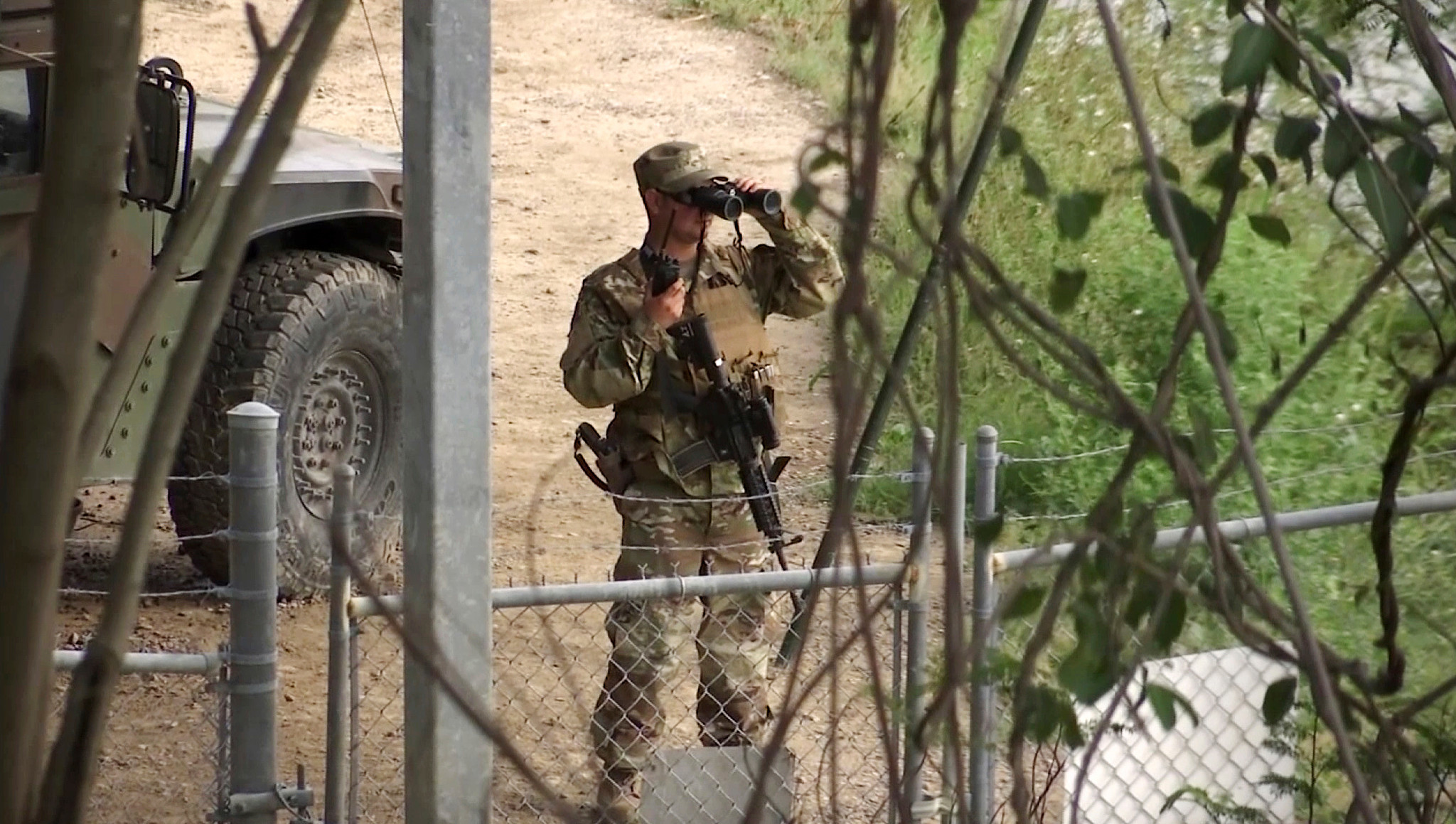 After a “temporary dialogue” between troopers from the 2 international locations, the Mexican army members “departed the world,” Maj. Mark R. Lazane, a U.S. army spokesman, mentioned in a press release. “Although they have been south of the border fence, U.S. troopers remained in U.S. territory, north of the particular border.”