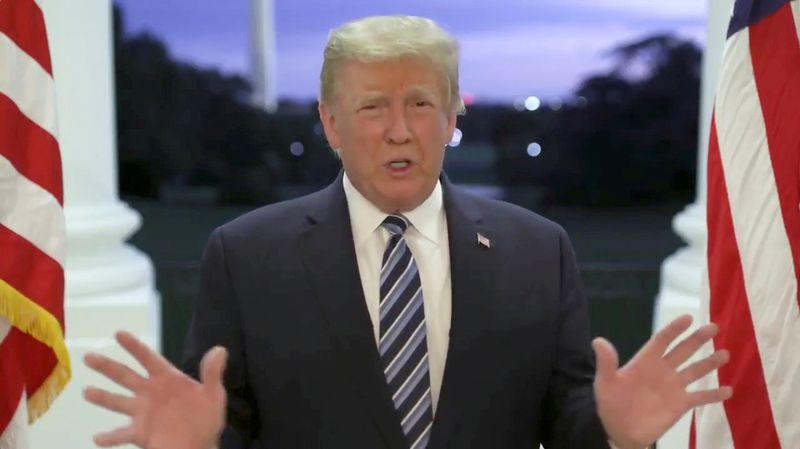 NEW YORK (Reuters) – A federal appeals court on Wednesday rejected Donald Trump’s effort to block Manhattan’s district attorney from obtaining eight years of his tax returns for a criminal probe into the U.S. president and his businesses.

The 2nd U.S. Circuit Court of Appeals in Manhattan said enforcement of the subpoena could be stayed, as agreed to by the parties, should Trump appeal to the U.S. Supreme Court.

Trump has signaled he would appeal to the Supreme Court if he lost. He is seeking reelection on Nov. 3.

The president had argued that the subpoena for his personal and corporate tax returns was an overbroad and politically motivated “fishing expedition” targeting his business interests around the world, exceeding Vance’s authority and jurisdiction.

The 2nd U.S. Circuit Court of Appeal’s decision followed a Sept. 28 report in The New York Times that Trump had paid $750 in federal income taxes in both 2016 and 2017, and no income taxes in 10 of the prior 15 years, reflecting “chronic” losses he used to avoid paying taxes.

Trump has rejected findings from the Times report, tweeting that he had paid many millions of dollars in taxes but was entitled to depreciation and tax credits.

Only a third of Americans plan to vote...