Sexually transmitted infections are on the rise: Should you worry? – Harvard Health Blog 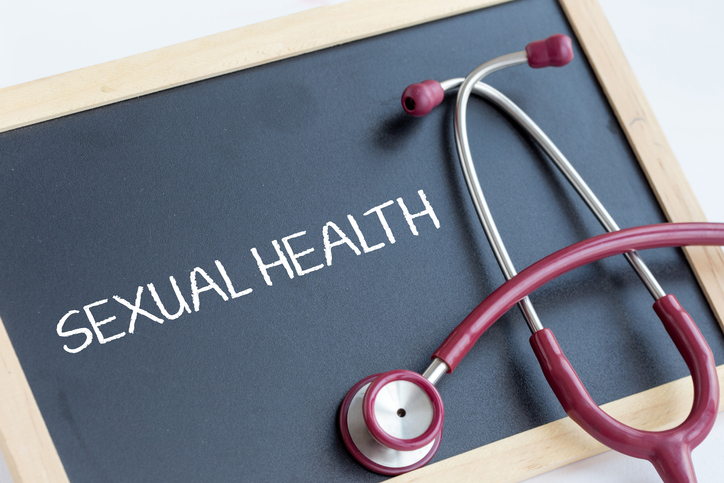 In 2018, the number of bacterial sexually transmitted infections (STIs) reported in the United States reached an all-time high. This is worrisome for many reasons. Having an STI can raise risks for HIV, infertility, pregnancy complications, and infant death. Fortunately, all of these outcomes can be avoided if people receive appropriate treatment.

STIs are illnesses caused by microorganisms passed between people during sex. An STI can affect anyone who is exposed to it. Syphilis, gonorrhea, and chlamydia are the most common bacterial infections. Trichomoniasis, a protozoan infection, is also diagnosed frequently in women (men who are affected almost never have symptoms).

A number of viruses can be sexually transmitted, including herpes simplex virus (HSV), human papilloma virus (HPV), HIV, hepatitis A, hepatitis B, and hepatitis C.

What are the symptoms of an STI?

New rashes on or near the genitals or elsewhere on the body, swollen lymph nodes, fevers, or discharge from the penis, vagina, or anus could all be signs of an STI. While many people who have STIs notice such symptoms, some STIs are asymptomatic and can only be identified by screening tests. For example, estimates suggest chlamydia affects close to three million Americans each year, yet symptoms may only occur in 5% to 30% of people. Other STIs, like Mycoplasma genitalium, may not cause symptoms and can be hard to diagnose.

Why are sexually transmitted infections increasing?

There are many reasons, including:

Who should be tested for STIs?

If you think you might have symptoms of an STI or are concerned about recent sexual contacts, it’s best to be tested. Additionally, the United States Preventive Services Task Force (USPSTF) recommends routine screening in sexually active young women, men who have sex with men, and others at high risk for STIs, including anyone who has unsafe sex or shares needles or equipment used to inject drugs, including cottons and cookers.

If you would like to be tested for STIs, this locator tool may help you find a testing site in your area. Some testing sites are free and confidential.

What else should I know about STIs and testing?

STIs can infect any mucosal tissue exposed to the infection, such as the throat, anus, rectum, and genitals. The CDC recommends checking men who have sex with men at all three sites because studies show this helps identify more infections. A recent study reviewed screening results from 2,627 women who came to a sexually transmitted diseases clinic in Rhode Island. Among women who chose to have a multisite screening test, researchers found that 19% of chlamydia and gonorrhea infections would have been missed with genital screening only.

If you have unprotected sexual contact, STI testing should include

Keep in mind that STIs can also be spread by fingers and sex toys. A detailed sexual history is important to determine what sites need to be tested.

What can I do to prevent infections?

The best ways to prevent sexually transmitted infections are:

If you do have an STI, make sure you get appropriate treatment. Additionally, consider using expedited partner therapy, an approach where a person diagnosed with gonorrhea or chlamydia receives a prescription for antibiotics for their partner. This is allowed in most states and has been shown to prevent recurrent infections by decreasing the number of people who continue to have sex with an untreated partner.

Where does all of this leave you?

Sexually transmitted infections are preventable and treatable. Good sexual health requires talking to your partners and health care providers openly about your sexual practices, being tested at all relevant sites on the body and, if necessary, being treated promptly. For more information, see the CDC fact sheets on STIs or learn more from TheBody.com.

America in microcosm: the parallel realities of a fateful impeachment debate

Got children? How to get out the door...