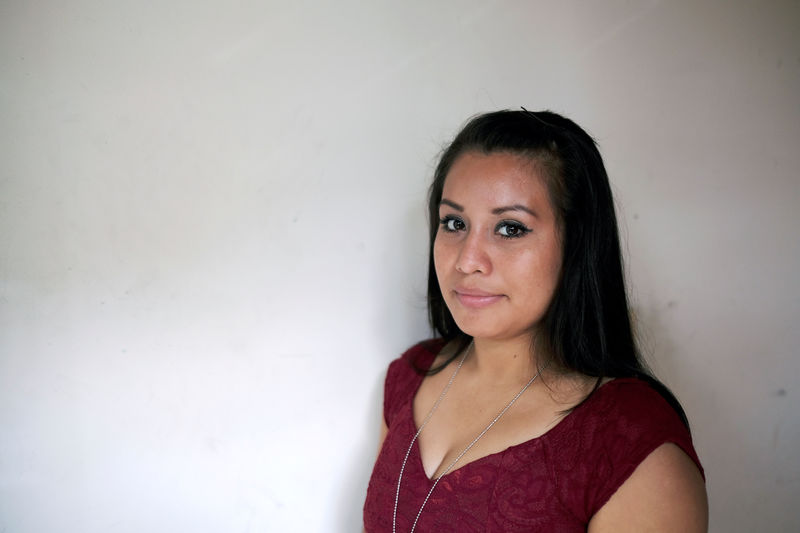 SAN SALVADOR (Reuters) – Evelyn Hernandez has a message for El Salvador’s president: End the criminalization of abortion in the conservative Central American country.

Hernandez, 21, was exonerated earlier this week in a closely watched retrial after an earlier judgment found her guilty of killing her stillborn son and sentenced her to 30 years in prison.

Her case attracted international attention and came nearly three months after Nayib Bukele took office in June, prompting questions on whether he would call for a softer approach to abortion in a country that bans any termination of a pregnancy.

During the campaign, Bukele said he favored legal abortion in cases where the life of the mother is at risk, a position that represented a significant shift for abortion politics in the overwhelmingly Roman Catholic and evangelical country.

However, lawmakers have yet to take up a proposal submitted to Congress in 2016 that would legalize abortion in cases of high-risk pregnancies or rape.

When asked at a press conference about what she hoped Bukele would do, Hernandez said the president should “really see what these cases are like for women, how we’re discriminated against.”

“I feel that he would think about decriminalizing abortion,” she said.

Hernandez said she was raped by a gang member and unaware of her pregnancy until just before delivering a stillborn son in April 2016. She served three years of her three-decade sentence before the retrial began in mid-July.

Smiling, Hernandez said she now planned to study English and computer science, and support other women jailed because of similar circumstances.

“I now feel my freedom. I feel like I’ve come back to life,” she said. “May God keep helping my comrades that are also (in jail), so that they can receive justice and get out of there.”

Nearly 150 Salvadoran women have been sentenced to up to four decades in prison in abortion-related cases between 2000 and 2014, according to the Citizen Group for the Decriminalization of Abortion, a local rights group.

The group said it would seek fresh reviews of at least 16 similar cases.