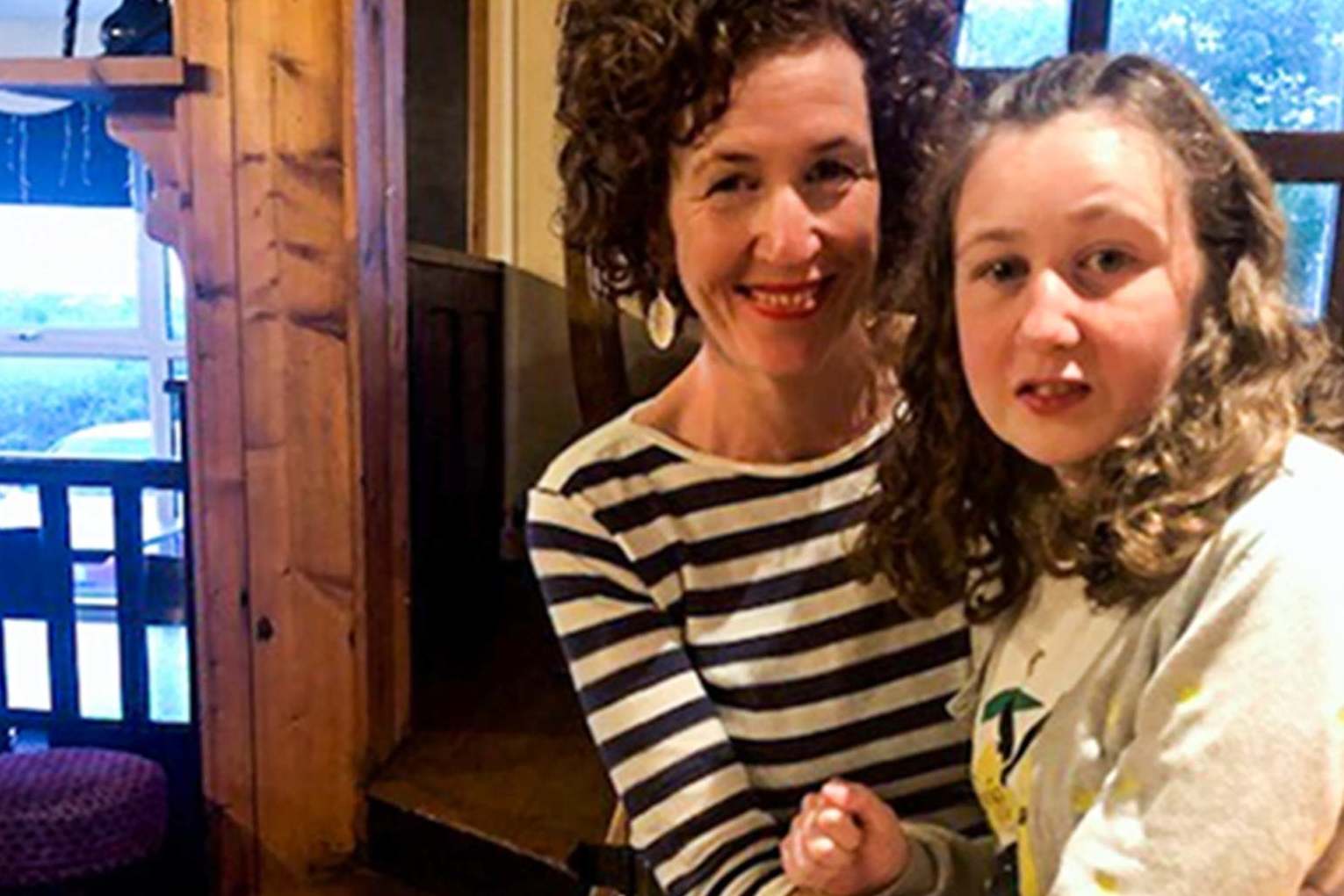 The family of Nora Quoirin, the teenager found dead in a Malaysian jungle, have criticised “unhelpful” speculation about her disappearance.

The body of the 15-year-old, who had severe learning difficulties, was discovered on Tuesday about 1.6 miles from a holiday resort where the family had been staying.

An autopsy concluded the London schoolgirl, found following a 10-day search, probably died of starvation and stress about a week after going missing.

Reports attributed to an unnamed source suggested her family wanted a second post-mortem examination to confirm pathologists had not overlooked any evidence.

But on Saturday the teenager’s family issued a statement asking the media to only rely on comments issued on their behalf by the Lucie Blackman Trust, a charity which supports Britons in crisis overseas.

The statement said: “The family of Nora Quoirin would like to clarify several comments that have been attributed to the family or to people claiming to act on behalf of the family.

“They wish it to be made absolutely clear that the only comments and statements relating to the disappearance, death, investigation and any other matters that are actually from the family are those released via Matthew Searle of the Lucie Blackman Trust.

“Any other comments and views are those of the speaker and do not necessarily reflect the views of the immediate family or an accurate portrayal of the facts.

“Nora’s family are concerned that continued reporting of comments such as those recently reported are unhelpful and may hinder any investigations, as well as causing confusion and distress for them.”

Malaysian police told local media they had received no request for a second post-mortem examination to be conducted on Nora’s body.

Detectives investigating’s the teenager’s disappearance have said there is no evidence of abduction, rape or kidnapping “for the time being”.

Her family, who met Malaysia‘s deputy prime minister on Friday, have said they are “struggling to understand the events of the last 10 days”.

“The initial post-mortem results have given some information that helps us to understand Nora’s cause of death,” they added in a statement.

“But our beautiful innocent girl died in extremely complex circumstances and we are hoping that soon we will have more answers to our many questions.”

Police believe Nora spent a week in the jungle on her own before dying.

The teenager was born with the brain defect holoprosencephaly, which severely limited her speech and coordination, and was described by her family as “vulnerable”. She went missing from the Dusun resort, nine miles northeast of the town of Seremban, on 4 August.

She probably died between two and four days before her body was discovered, the post-mortem examination revealed.

Negeri Sembilan state police chief Mohamad Mat Yusop said on Thursday: “The cause of death was upper gastrointestinal bleeding due to duodenal ulcer, complicated with perforation.

“It could be due to a lack of food for a long period of time and due to prolonged stress.”

He added there were some bruises on her legs but these would not have caused her death.

Further analysis is due on samples taken from Nora’s body, which her family said would be brought home to London “where she will finally be laid to rest, close to her loving families in France and Ireland”.

The family also thanked Malaysian authorities and search parties for their efforts locating the teenager.

“Tragically, as we know, this wasn’t enough to save Nora,” they added.

Nora was the daughter of French-Irish parents Sebastien and Meabh Quoirin.

The Lucie Blackman Trust said on Saturday that investigations would continue in France, as is standard practice for overseas cases involving French citizens. The trust added it was arranging repatriation of Nora’s body.

It confirmed no reward payments were made prior the teenager being found and that a police hotline remained open for any information on the case.

Microsoft ups effort to get firms off Windows 7 with FastTrack

School Shootings and Lockdowns: How do Kids Cope?