NBA cancels media availability for Lakers and Nets in China 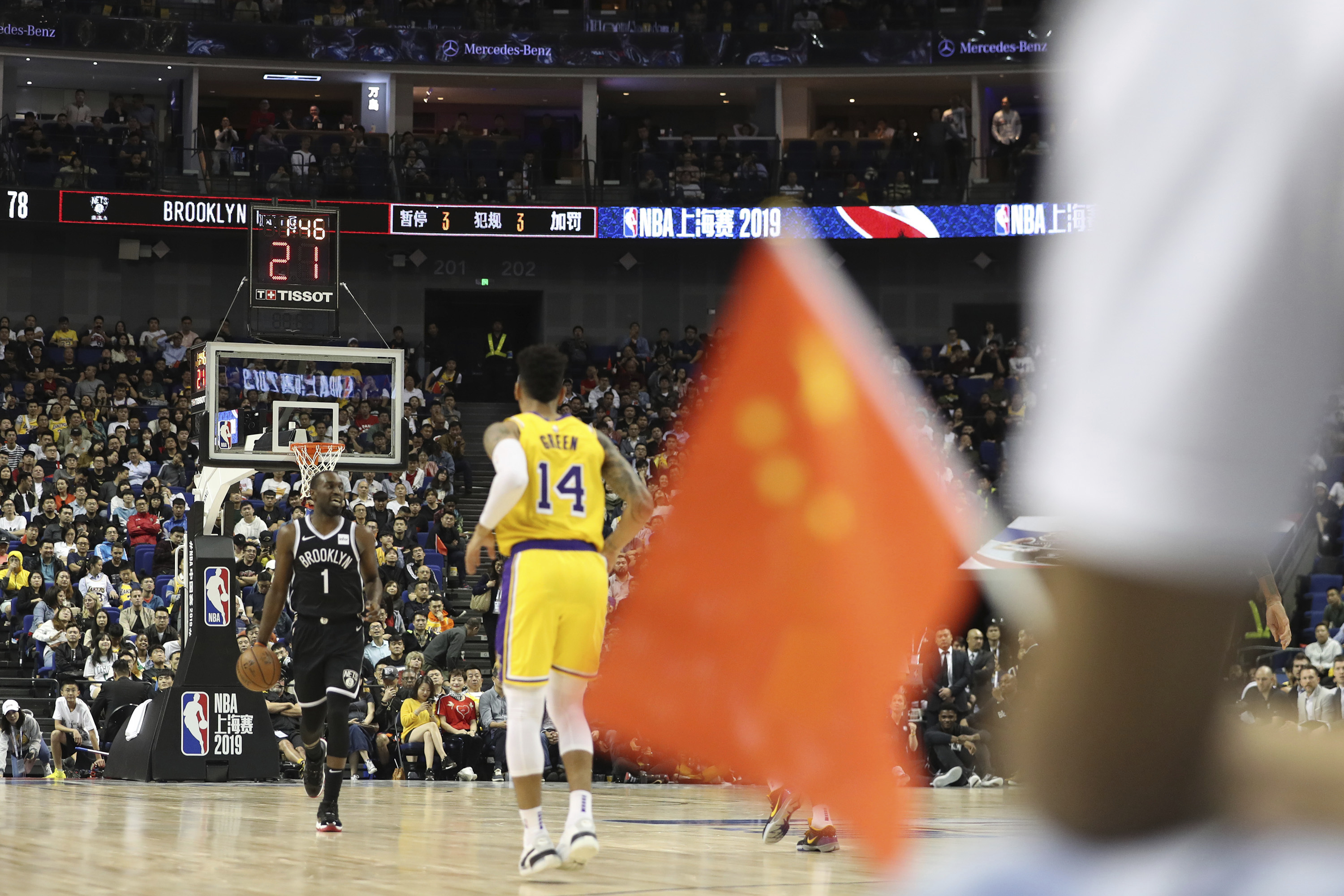 The NBA has canceled media availability for the rest of the Lakers’ and Nets’ trip to China to avoid forcing players to discuss the fallout from Rockets general manager Daryl Morey’s tweet in support of pro-democracy protesters in Hong Kong.

“We have decided not to hold media availability for our teams for the remainder of our trip in China,” a statement read. “They have been placed into a complicated and unprecedented situation while abroad and we believe it would be unfair to ask them to address these matters in real time.”

The move was not at the request of the players specifically, according to a source, but the league arrived at their decision through discussions with players and the National Basketball Players Association.

Both the Lakers and Nets are free to hold their own media availability independent of the NBA, according to a league official.

The two teams played in Shanghai on Thursday, before leaving for Shenzhen on Friday for a rematch on Saturday. Shenzhen is about 20 miles from Hong Kong.

In Shanghai the Chinese government mandated that the league not hold press conferences before, during or after the game.

Chinese officials also canceled two NBA cares events in Shanghai, one for each team. On Wednesday, the NBA canceled a scheduled media availability with all Lakers and Nets players and coaches just 15 minutes before it was set to occur.

It’s all a response to tension between the league and China. Commissioner Adam Silver declined to apologize for Morey’s comments during a press conference in Japan on Tuesday, citing his freedom of expression. Chinese state TV condemned Silver’s response, saying Morey’s comments threatened China’s sovereignty.

Too old for the pediatrician? Time to switch doctors – Harvard Health Blog