Mountain lion bites boy on head while he plays outside house 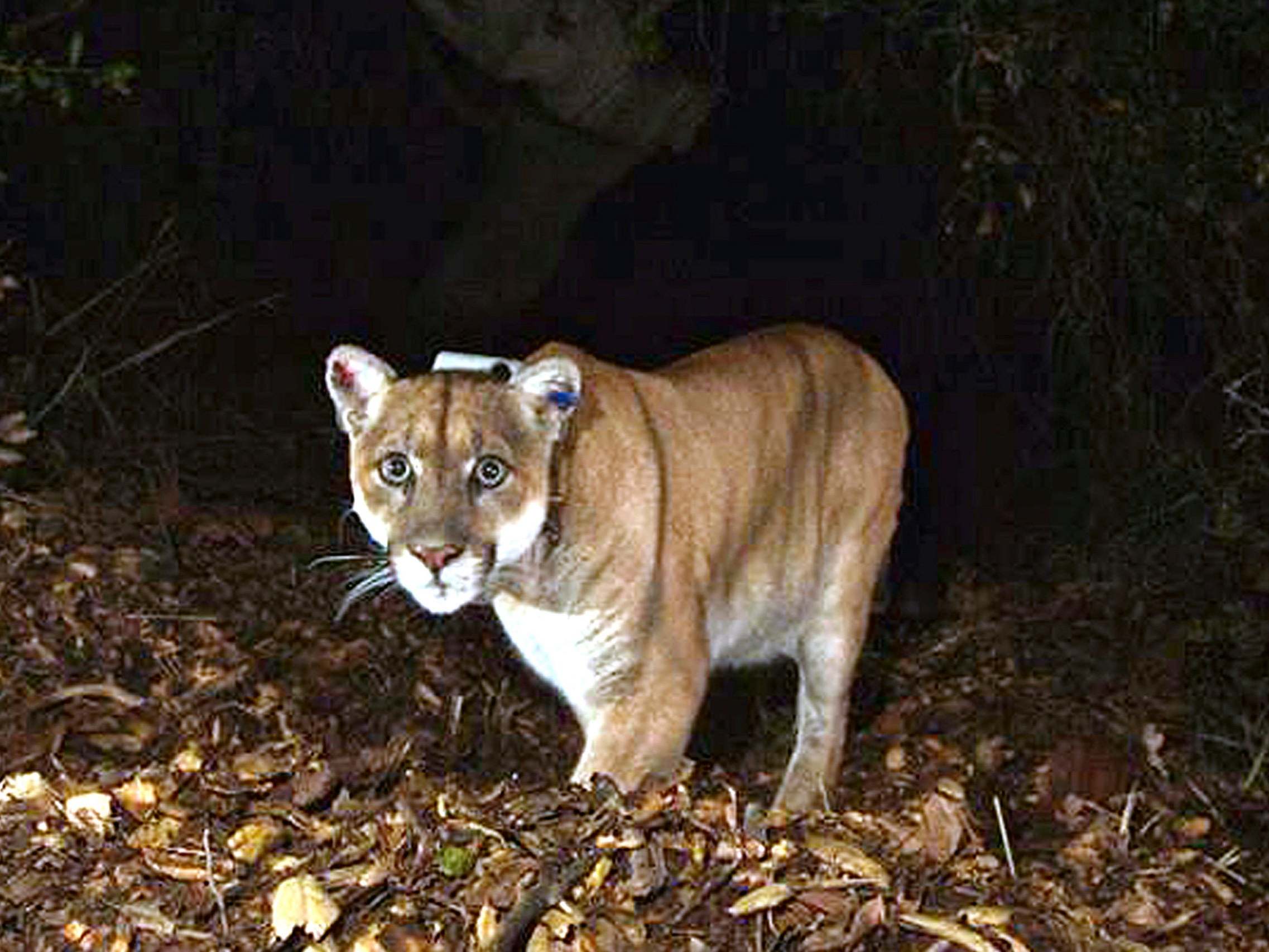 An eight-year-old boy was seriously injured by a mountain lion which bit him on the head as he played outside his rural Colorado home.

The predator was chased off by the boy’s “heroic” father, officials said, without identifying them.

The victim had been playing on a trampoline with his brother at their home in the village of Bailey when a friend called out to him from a house next door.

When the boy ran to see his friend, the mountain lion pounced and bit him, according to Colorado Parks and Wildlife officials.

The boy’s brother ran inside and told his father, who rushed outside and saw the cat on top of his son. The mountain lion let go of the boy and ran off as the man approached.

The father had been “heroic”, said Rebecca Ferrell, a spokeswoman for the wildlife agency.  She added: “He did everything that we would ask somebody to do. He ran towards it. He was making himself large and loud.”

The boy, who was not been identified, was taken to hospital where he remained in a serious but stable condition.

Ms Ferrell said the children’s high-pitched voices had probably sounded like prey to the mountain lion, and its instinct to attack could have been triggered when the boy started running.

Authorities have set traps and unleashed search dogs in a major operation to catch and kill the big cat following the attack.

The boy is the third person to have been attacked by a mountain lion in the state this year.

Last week one fo the creatures attacked a man scouting places to hunt elk in Big Horn Park, northwest of Denver. The hunter fought the cat off with a pocket knife, and officials later tracked it with hounds and killed it.

Another man was attacked as he ran on a trail in mountains west of the city of Fort Collins.

Travis Kauffman, hit the big cat on the head with a rock and tried to stab it with twigs before stepping on the young animal’s throat to suffocate it when it did not release its grip.

She added that Bailey, nestled in the mountains about 35 miles southwest of Denver, was “prime mountain lion habitat.”

There have been 22 mountain lion attacks on people in Colorado since 1990, three of them fatal.

Guatemalan Forces Use Tear Gas and Sticks to...

US Solar Companies Rely On Materials From Xinjiang,...

A Global Tour of a Record-Hot Year