Breaking News
TikTok ban on new downloads has been delayed...
The Rise of Child Labor in the Coronavirus...
US coronavirus: 21 states are reporting increased Covid-19...
Amy Coney Barrett’s debut shows she will be...
Azerbaijan and Armenia clash over disputed Nagorno-Karabakh region
Managing the new normal: Actively help your family...
In Isolating Times, Can Robo-Pets Provide Comfort?
Donald Trump is a master of hypnotism. How...
Democrats say Barrett’s nomination is all about the...
Hundreds attend far-right Proud Boys rally in Portland
Home World Man shot dead by his own booby trap on Thanksgiving
World

Man shot dead by his own booby trap on Thanksgiving 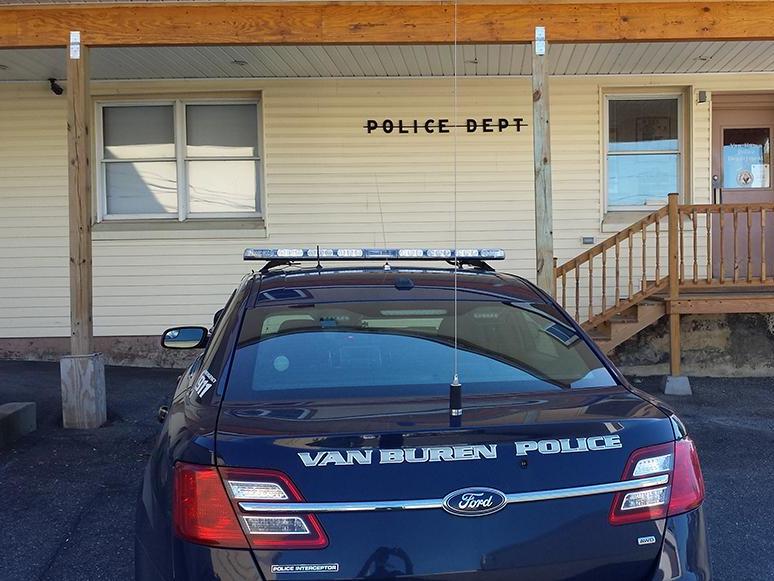 A 65-year-old man was shot dead on Thanksgiving by a booby trap he set up to protect his home from intruders.

Ronald Cyr triggered the homemade device which fired a handgun at anyone attempting to enter through the door.

He managed to dial 911 to report that he had been shot at the house in Van Buren, Maine on Thursday evening.

Police and paramedics attempted to save his life but he died of his injuries.

The state police bomb squad were also called after officers found a series of other unknown devices at the property in St Francis Avenue.

In a statement on its Facebook page, the force said: “Officers discovered that the front door of the residence had been outfitted with a device designed to fire a handgun should anyone attempt to enter the door.”

The force did not reveal any further details about how Mr Cyr set off his own booby trap.

Friends and neighbours paid tribute to Mr Cyr as a “great guy” who was “always there to help if you asked”.

Last year an FBI agent was shot by a booby-trapped wheelchair as he attempted to enter a property in Oregon.

And in 2013 a marijuana grower died after driving a quad bike into a booby-trap wire at his property in Albany, New York.

Boris Johnson is a no-show for climate debate

China due to introduce face scans for mobile users

The Rise of Child Labor in the Coronavirus...

Beijing unloads on Pompeo after he calls Chinese...

China says US has ‘created enough troubles for...