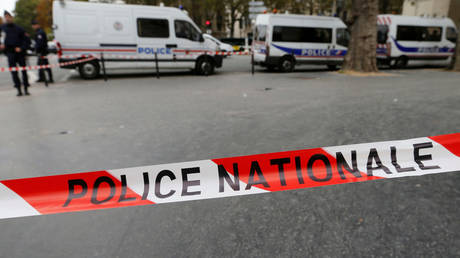 Police have “neutralized” a man who reportedly threatened officers in the outskirts of Paris, according to the city’s police prefecture.

The incident occurred in the capital’s La Défense financial district. A brief statement released by the Paris Police Prefecture said that an operation at the scene is ongoing.

Armed with a knife, the suspect rushed at police before being shot by officers. The man was wounded by the gunfire and reportedly told the police officers while lying on the ground that he had intended to kill them.

The suspect was wounded in the leg, according to local media, citing a police source. The prefecture advised people to avoid the area until it was deemed safe.