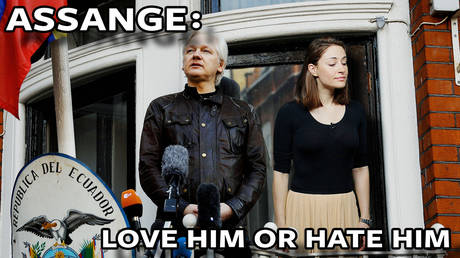 Now that Julian Assange has been unceremoniously faraway from Ecuador’s London embassy, there’s no scarcity of opinions on the founding father of whistleblowing web site WikiLeaks.

There are two very distinct tribes forming. His supporters see him as a champion of free speech for shining a lightweight on the actions of spies, politicians and diplomats. His detractors are inclined to concentrate on his, let’s say, quirky persona. Oh, and the allegations of sexual assault in Sweden.

So, ICYMI asks, is it potential to be a freedom fighter and a flawed human?