Harry Dunn: Dominic Raab calls for US diplomat’s wife to return to UK if she is charged 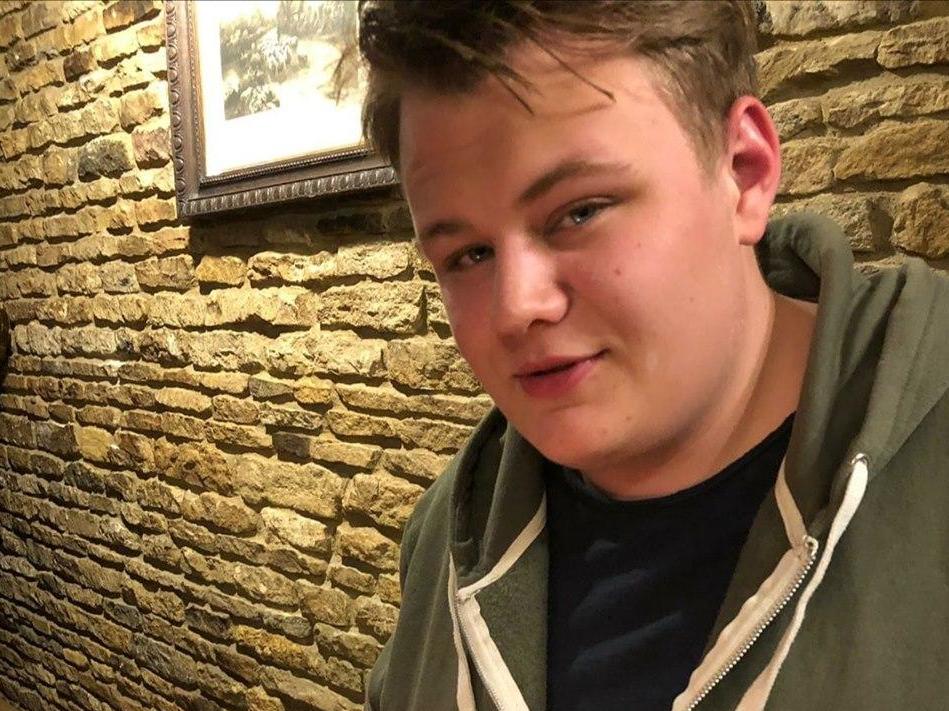 The foreign secretary has called for an American woman accused of killing a British teenager in a car crash to return to the UK if she is charged.

Anne Sacoolas, the wife of a US intelligence officer, fled back to her home country after claiming intelligence immunity following the crash in August.

She is believed to have been driving on the wrong side of the road when her car collided with 19-year-old Harry Dunn as he rode his motorbike outside RAF Croughton in Northamptonshire.

Their relationship with Dominic Raab worsened after the government said it would seek legal costs over the claim, and they travelled to his constituency calling for him to be voted out in the election.

But after a new meeting with Harry’s father on Tuesday, the re-elected foreign secretary said they were “united in determination to get justice”.

“I appeal to Anne Sacoolas herself to do the right thing,” Mr Raab said. “If there is a charging decision from the Crown Prosecution Service (CPS) I urge her to come back to the United Kingdom and cooperate with the criminal justice process.”

Police handed a file of evidence to the CPS in November after interviewing Ms Sacoolas in the US, but prosecutors have not yet reached a decision on whether to charge her.

Mr Raab said the government would do “everything it can” to aid the case, while reviewing diplomatic immunity arrangements for US personnel and their families at RAF Croughton “to ensure they cannot be used in this way again”.

A 1995 agreement means they are accepted as part of the US embassy in London and entitled protection under the Vienna Convention of Diplomatic Relations.

Boris Johnson had spoken to Donald Trump about the case “and made clear that what has happened is not acceptable”, but the US president later said driving on the wrong side of the road “can happen”, adding: “It was an accident.”

A spokesman for the family, Radd Seiger, said: “One of the things that came across loud and clear for us which hadn’t come across before is that both Andrea Leadsom [the MP for Northamptonshire South] and Mr Raab would like this lady to come back too, and that’s not something that we had heard.”

Harry’s mother Charlotte Charles was not present after being left “utterly devastated” by watching footage of Ms Sacoolas reversing out of her driveway in the state of Virginia.

Earlier on Tuesday, Harry’s family sat down with Northamptonshire Police chief constable Nick Adderley for talks after the family originally called for his resignation.

It was revealed that Mr Adderley sent a written apology to the family for a “breakdown” in communications.

He promised the 19-year-old’s parents that he will work “tirelessly” to bring the US suspect back to the UK.

“The pain this family feel over the loss of 19-year-old Harry cannot be put into words and this pain continues to be compounded by the fact that the suspect in this case remains in the US,” Mr Adderley said.

“We will continue doing all we can to work alongside the CPS in getting justice for Harry and I am pleased to be able to do this alongside the family.”

Mr Dunn urged the CPS to reach a decision on whether to charge Ms Sacoolas to help give his family “closure” as they continue to grieve.

He added: “These two meetings today have given us hope and I just plead now for the CPS to please hurry up and make this charge, and then we can move on.”