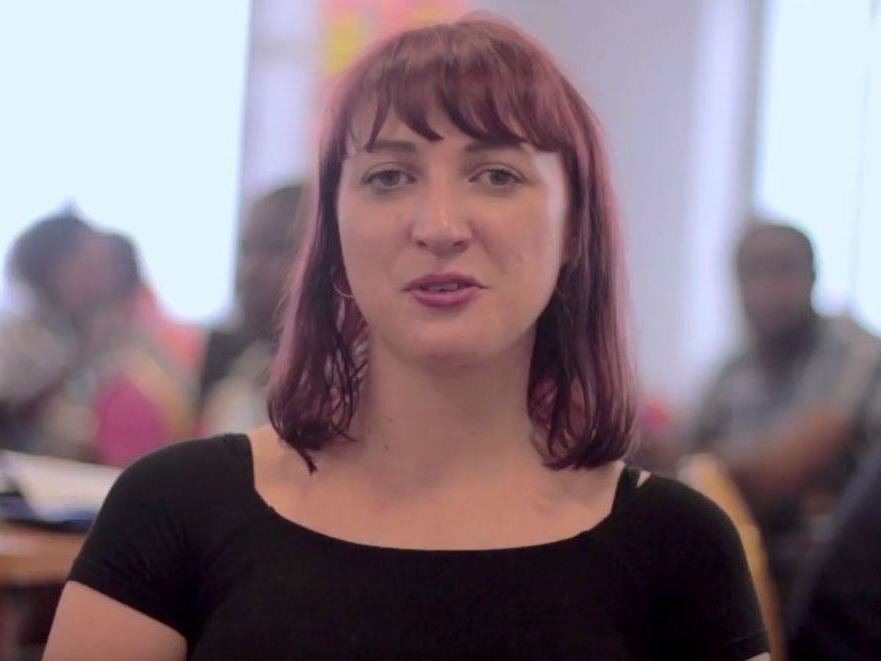 A British assist employee has been killed at a resort in Nigeria, within the northern metropolis of Kaduna.

Faye Mooney was working within the nation for Mercy Corps, a non-governmental organisation.

She had travelled to Kaduna from Lagos as a vacationer and had attended a celebration earlier than the outbreak of violence late on Friday.

“Some suspected kidnappers armed with harmful weapons gained entry right into a leisure resort known as Kajuru Fort in Kajuru native authorities space capturing sporadically and within the course of shot lifeless two individuals, together with an expatriate woman, and took away three others,” a spokesperson for Kaduna state police mentioned.

A Nigerian man was additionally killed and three others had been kidnapped in the course of the violence, a spokesperson for the British Excessive Fee mentioned.

“We’re completely heartbroken,” a spokesperson for the help organisation mentioned.

“A graduate of College School London and the London College of Economics who had taught in Iraq and labored in Kosovo to fight human trafficking, Faye was deeply dedicated to fostering cross-cultural collaboration and was an inspiration to us all.

“We prolong our deepest sympathy to those that have been affected by this mindless tragedy, together with her household, pals and all of our staff members in Nigeria who knew her and beloved her.”

Kidnappings happen regularly in Nigeria, the place locals and vacationers alike are focused for ransom.

There was no declare of accountability for the incident and the abductors have but to be recognized, police mentioned.

The British Excessive Fee mentioned it could not speculate on the motive or nature of assault.

“We’re participating with the Nigerian authorities, and we perceive an investigation is underway,” a spokesperson for the organisation mentioned.

Ms Mooney’s next-of-kin have been notified about her demise.

Cops haven’t named the Nigerian man who was killed.

William Barr threw his credibility within the gutter (opinion)

What you missed in cybersecurity this week – TechCrunch