Breaking News
How to Stay Focused When Planning and Hosting...
How You Can Know if You Really Need...
A Close Look at the Top Uses and...
Startup Business Management: How to Effectively Avoid Common...
4 Steps to Taking Your Event Outdoors
Questions to Ask When Interviewing Potential Physicians for...
Cider-Braised Chicken & Mushrooms
Deadline extended for 100 Best Places to Work...
Trump impeachment: Senate leaders spar over trial
Trump faces impeachment on a grave day in...
Home World Emmett Till: Bulletproof memorial to murdered black teenager unveiled after repeated vandalism
World 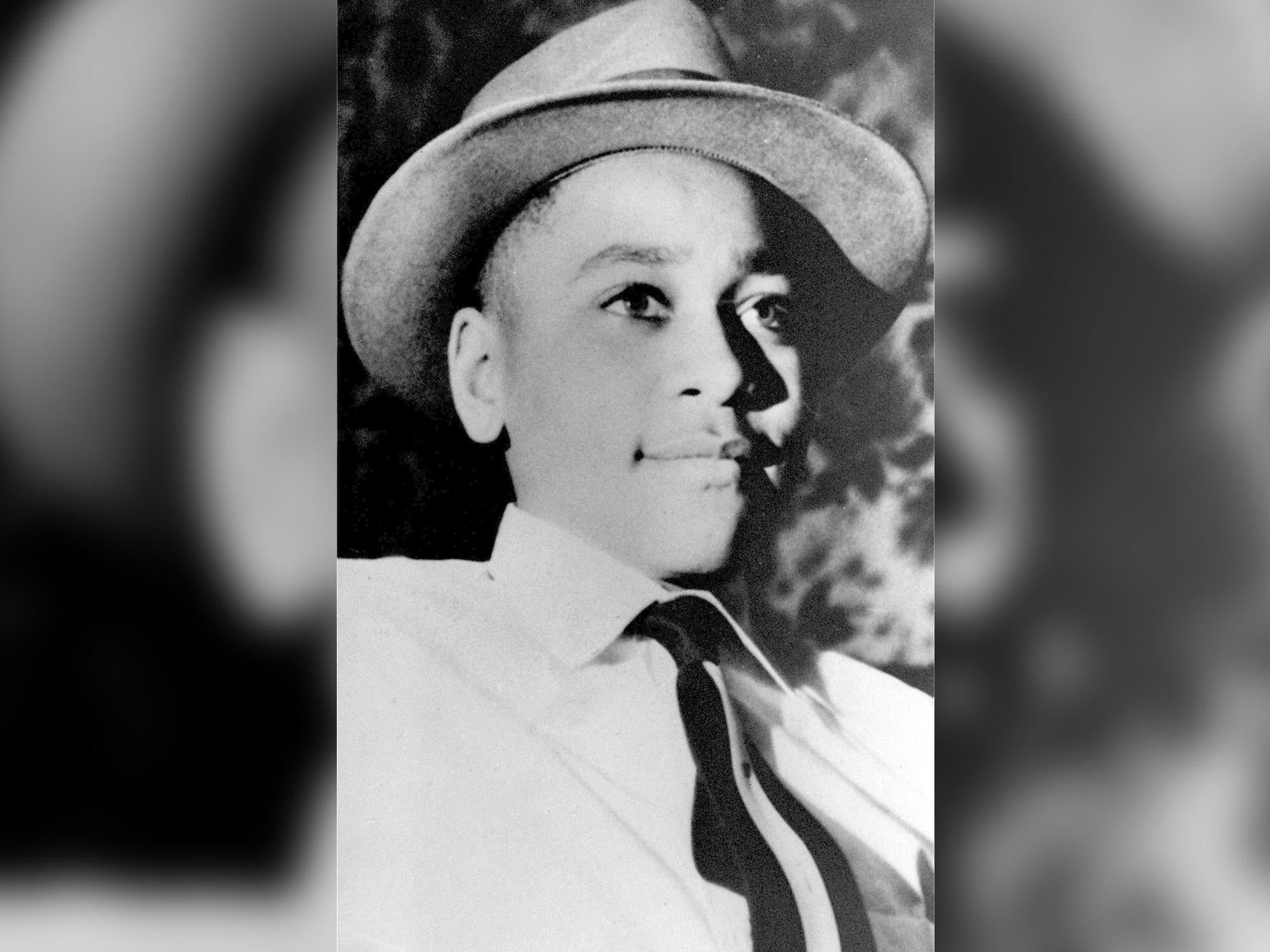 A new memorial to Emmett Till, the murdered Chicago teenager credited with sparking the US civil rights movement, has been made bulletproof after previous markers were shot and thrown in the river where his body was found.

Till was 14 years old when he was kidnapped, beaten and lynched in August 1955 after being accused of whistling at a white woman while visiting relatives in Mississippi.

Now a new marker has been laid down in the teenager’s memory where his body was discovered floating in the Tallahatchie River days after the incident – the fourth such memorial to be placed after others were vandalised.

The first, placed in 2008, was tossed in the river, while the second and third were riddled with bullet holes.

In July three University of Mississippi students were suspended by their fraternity after posing alongside the damaged sign while brandishing guns. Law enforcement and university officials took no disciplinary action.

The latest version of the 500-pound steel sign marking Graball Landing has been covered with bulletproof glass to deter future vandals.

“For 50 years nobody talked about Emmett Till,” Patrick Weems, executive director of the Emmett Till Memorial Commission, said, adding: “I think we just have to be resilient and know there are folks out there that don’t want to know this history or who want to erase the history.

“We are just going to be resilient in continuing to put them back up and be truthful in making make sure that Emmett didn’t die in vain.”

Shortly after Till’s death an all-white jury acquitted the two men charged with his murder.

In subsequent years the pair, who were protected from being tried again, admitted that they had killed him – while the women who had accused him said she had fabricated evidence against the teenager.

The brutality of his death became an emblem for the injustice faced by black Americans in the Jim Crow era south, prompting protests and rallies across the country at which his mother, Mamie Till, would speak to crowds as large as 20,000 people.

Shortly after the killing, Rosa Parks attended one such rally hosted by a then-largely unknown Martin Luther King Jr.

When Ms Parks was later asked why she had not moved to the back of the bus during her famous protest against segregation, Ms Parks said: “”I thought of Emmett Till and I just couldn’t go back.”

The court that could decide the future of Trump’s presidency